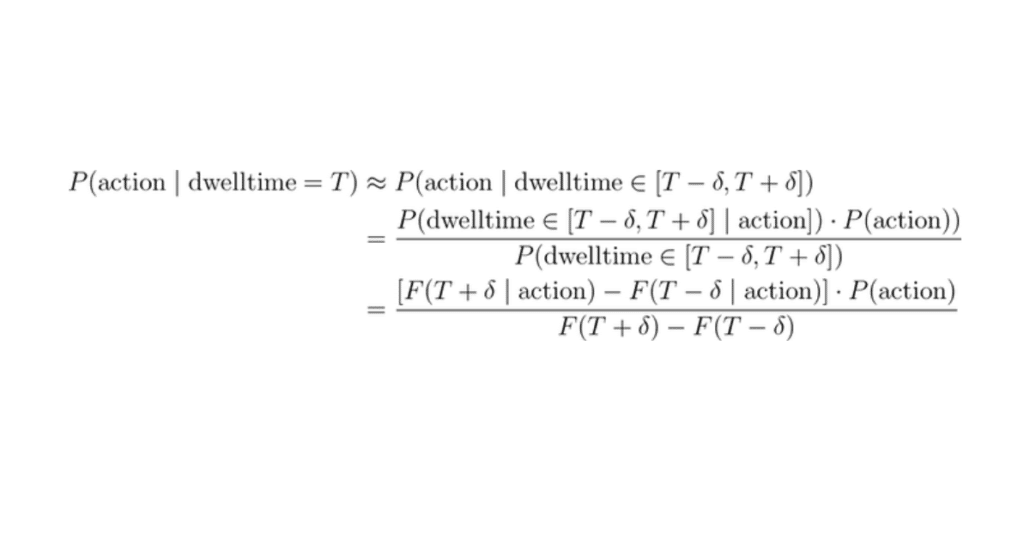 Have you ever wondered how LinkedIn determines which posts show up first in your feed? Buckle up. We’re about to get nerdy.

In a recent post by Siddharth Dangi, Johnson Jia, Manas Somaiya, and Ying Xuan on LinkedIn’s Engineering blog, they point out several shortcomings of using viral actions (clicks, likes and re-shares) as indicators of good content to put into feeds:

From there they identified a threshold value T(skip) for the time it takes viewers to decide whether they were going to engage with a post or not. Interestingly, this value is the same regardless of post type, “although members may have different levels of engagement when they spend more time viewing different types of updates, it seems that they are able to make a “skip or not” decision within T(skip) seconds, regardless of the update type.”

Practically speaking, this means your LinkedIn content should do more than drive “viral actions”. To do that, consider:

In June, Twitter announced that users on iOS can now Tweet with audio. Interestingly — and perhaps tellingly — Twitter used a GIF to announce the audio tweets instead of, you know, audio.

So far those who were given early access are testing things out for the lolz instead of creating value. The results are mostly mundane and sometimes downright annoying.

The launch quickly raised questions about how Twitter plans to moderate audio Tweets, especially when they continue to really struggle with managing misinformation and abuse in traditional tweets.

Audio provides an opportunity to express more emotion than text with a lower cost than video. As with any new channel or feature, brands should approach audio tweets with a strategic approach built around their audience and test, test, test.

Turns out, when you’re in a virtual meeting, people care more about your background than your poppin’ outfit, says this recent HBR survey about video conferencing. A full 60% of respondents said they don’t want to see a fake scenic background.

We get it. People can be judge-y. We’ve been coaching virtual event speakers and panelists on how to look their best on camera from their home office and it sounds like these tips would be valuable for non-event speakers too.

So, whether you’re speaking at a virtual event, joining a networking mixer on Zoom or hosting your next sales meeting via Google Meet, we’ve pulled together some tips for looking polished on camera.

See something we’re missing? Let us know and we’ll add it — with credit to you obviously. 😀

This content originally appeared in our weekly newsletter called TARGET:AUDIENCE where we explore ways to find, understand, grow, engage and inspire digital audiences — so you don’t have to. Want this in your inbox? Signup below 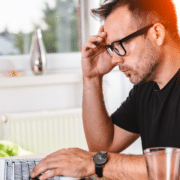 LinkedIn can save you from butchering people’s names 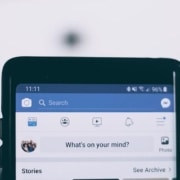 The pandemic is changing the social media pecking order 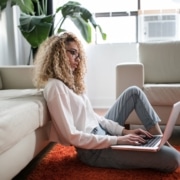 You’ll want to change your marketing for WFH

The secret sauce for virtual events